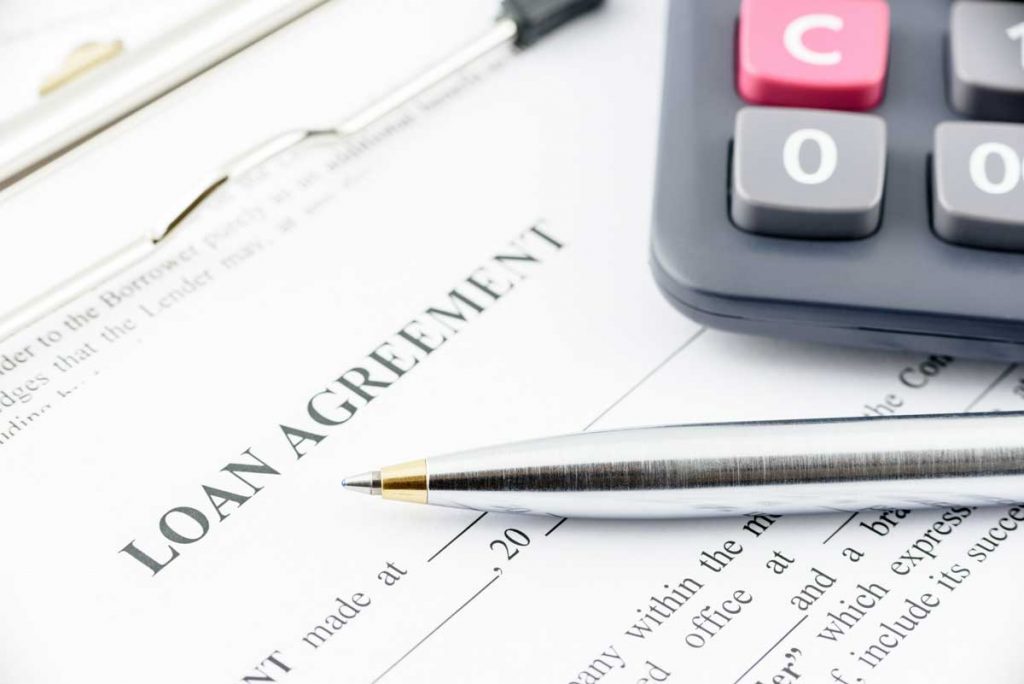 How Much Debt Is Too Much?

At the most recent Independent Billboard Operators (IBO) Conference in Pittsburgh, Billboard Insider’s Dave Westburg moderated a fantastic panel discussion on industry merger and acquisition activity. During the discussion, Dave made some comments related to his thoughts on the healthy amount of debt for a billboard company. At Stark Capital Solutions, that hit home for us as appropriate debt level is a frequent conversation point for us with our clients.

As most billboard operators know, finding a lender who understands the billboard industry is not always an easy task. Logic might tell you that if you find a lender willing to loan you money, you better borrow as much as they are willing to lend! However, this might not always be the right answer. Borrowing too much money can put your business in a dangerous position.

Why might a business be tempted to borrow as much as possible?

There are several reasons. First, borrowing more money might mean the difference between bringing in an equity investor vs. being able to keep full ownership of the business. Additionally, borrowing more money might allow owners to preserve the businesses’ cash and allow for greater initial distributions. And finally, being able to borrow a higher amount could be the difference in a competitive acquisition opportunity.

Why might borrowing too much money be a bad idea?

Over the decades, we have seen too much leverage (debt) be the downfall for several different independent operators. Because of the high value of billboard assets, a lender might be willing to loan a higher amount than what the business cash flow can support. We have seen this many times where borrowed money is being used to cover operating expenses and loan payments. This is a cash flow strategy that hits a dead end eventually. When it does, the borrower is forced to sell their assets or lose them to the lender. Even if there is enough cash flow from the business to cover the larger loan payments initially, too much debt leaves no margin for error. In the event of a recession or another pandemic, there will not be enough cash flow to keep the loan current and weather the storm. Along the same lines, if cash flow drops during a downturn, the value of the billboard assets will also drop. If the debt is too high, the borrower might not be able to sell the assets to satisfy the loan.

Another problem we see for businesses that have been able to borrow more from a lender than what is prudent is that they get stuck not being able to move on to another lender when they outgrow the current one. Essentially, they get stuck because they would have to pay down a portion of their loan to refinance with another lender.

Why would a lender loan too much?

In our experience, lenders who loan too much to a billboard company typically do so because they are enamored with the high market value of billboard assets. On real estate loans, it is customary for banks to lend 70-80% of the market value of the property. If you borrow 70-80% of a billboard’s market value, you are likely borrowing 8 or more times their annual cash flow. To a less experienced lender, this might seem to be customary. However, real estate loans amortize – or are paid off – over 20-30 years, so the loan payments are easier to cash flow. Most billboard loans amortize over 10 years, with a few lenders going up to 20. This makes the loan payment higher and tougher for the cash flow to cover.

What is a healthy level of debt?

In our opinion, 5-6x the business’ annual net cash flow is the maximum healthy level for a billboard company. At this level, the business should be able to amortize the loan over a 10-year period. In the case of digital assets, this allows for the loan to be paid off near the time the digital screens will need to be upgraded. Additionally, with this level of leverage, the business will have 20-30% more cash flow than what their loan payments are. This allows for a safety net if revenue temporarily declines during an economic downturn. With billboard assets having market values of 8-12x billboard cash flow, this loan amount means there is plenty of “equity value” over the debt level.

Over the past two decades, we have seen several specialty billboard lenders go out of business from too many defaulted loans. This was obviously also a bad outcome for the defaulted billboard companies who borrowed too much and had to be sold in distressed sales. We have remained disciplined in our underwriting regarding loan amounts.

Our portfolios have funded over 400 transactions in the past 20+ years. During this period, there was the “dot.com” recession in the early 2000s, the economic meltdown from the 2008 financial crisis and the COVID pandemic.  Despite those major economic downturns, we have only experienced two loan defaults. This is proof that not borrowing too much stands the test of time. We firmly believe a healthy debt level is the key to longevity and flexibility in growing a billboard company in this industry.

If you’d like to discuss this topic further or want to learn more about how we can help you successfully and efficiently finance your billboard company, contact us today.