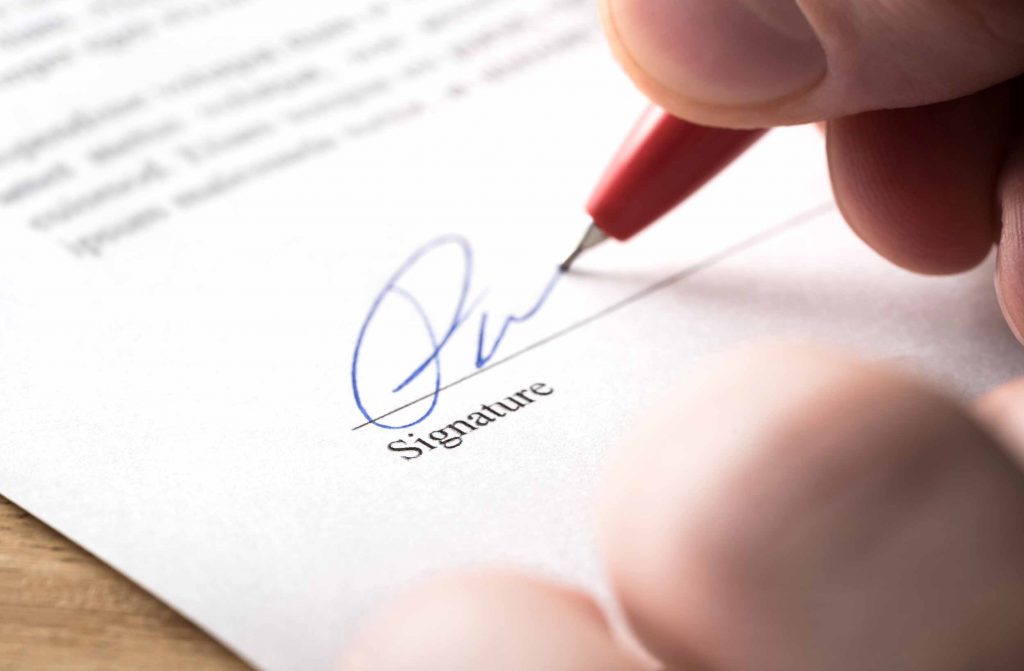 To Let the Sleeping Dog Lie or Not

When discussing land leases with our clients, we often hear the term “Sleeping Dog”. This usually comes up in the context of discussions about older land leases.

What to do with expiring Leases can be a tricky topic. Frequently our clients choose to just “Let the sleeping dog lie” with expiring land leases, for fear of getting hit with large rent increases or other changes to the lease terms.  Here are some of our thoughts…

To wake the sleeping dog…

As most billboard operators have experienced, waking the sleeping dog is probably going to cost you money. Why is that? Well, when you first negotiated the original lease, it was most likely a win-win for both parties! But when the time comes to renew it, there are a few complications you could run into. For example:

When these potential challenges arise, the renewal conversation suddenly becomes much more difficult than the first negotiation.

To let the sleeping dog lie…

To avoid a difficult conversation, we’ve seen many billboard owners decide to just let the sleeping dog lie over the years. For some, this may be the best option, but as financial lenders and advisors, we wouldn’t be doing our part if we didn’t share a few of the risks in this approach. These could include:

The moral of the story: both options involve some risk. While renewing your land lease may come with unexpected costs, choosing to forgo the lease and letting a competitor take advantage could hurt you financially in the long run. To learn more about how to avoid this issue in the first place, and for other resourceful lease insight read our blog on 5 Common Lease Mistakes (And 3 tips to help!).